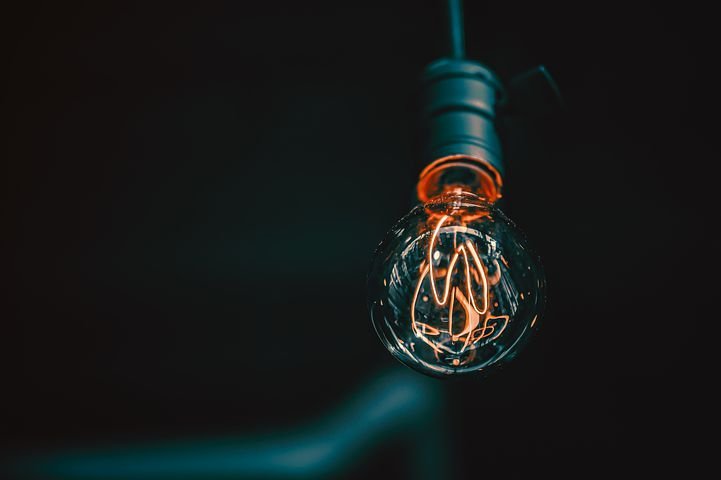 Depending on who’s blog you read, there are between 5 and 15 ‘characteristics’ that are typical of entrepreneurs. It’s generally agreed, though, that you need to be in possession of an idea.

Entrepreneurs are often serial ‘ideas people’. They love chasing success; the adrenalin that comes with trying something new, and making it work. They aren’t always as interested in the day-to-day grind that follows an initial launch and which builds a business into a stable and scalable opportunity.

Elon Musk is known for courting controversy. He recently made an interesting statement on Twitter which said “I don’t want to be the CEO of anything.”

This is probably the typical thought process of an entrepreneur: a risk-taking, high-octane, already thinking about the next idea type of person who ended up running a business because he was the one with the idea. He qualifies his message later by describing his role at Tesla; “I rather hate it and I would much prefer to spend my time on design and engineering.”

Time to check in on the real world though. If your idea is the next Tesla, you might get away with moving on and leaving the hard work to someone else. Most of the time though, even the most popular ideas need some vision, grit and determination to get off the ground and become a going concern. Worth considering when you’re planning your entrepreneurial journey, don’t you think?

We use cookies on our website to give you the most relevant experience by remembering your preferences and repeat visits. By clicking “Accept All”, you consent to the use of ALL the cookies. However, you may visit "Cookie Settings" to provide a controlled consent.
Cookie SettingsAccept All
Manage consent

This website uses cookies to improve your experience while you navigate through the website. Out of these, the cookies that are categorized as necessary are stored on your browser as they are essential for the working of basic functionalities of the website. We also use third-party cookies that help us analyze and understand how you use this website. These cookies will be stored in your browser only with your consent. You also have the option to opt-out of these cookies. But opting out of some of these cookies may affect your browsing experience.
Necessary Always Enabled
Necessary cookies are absolutely essential for the website to function properly. These cookies ensure basic functionalities and security features of the website, anonymously.
Functional
Functional cookies help to perform certain functionalities like sharing the content of the website on social media platforms, collect feedbacks, and other third-party features.
Performance
Performance cookies are used to understand and analyze the key performance indexes of the website which helps in delivering a better user experience for the visitors.
Analytics
Analytical cookies are used to understand how visitors interact with the website. These cookies help provide information on metrics the number of visitors, bounce rate, traffic source, etc.
Advertisement
Advertisement cookies are used to provide visitors with relevant ads and marketing campaigns. These cookies track visitors across websites and collect information to provide customized ads.
Others
Other uncategorized cookies are those that are being analyzed and have not been classified into a category as yet.
SAVE & ACCEPT
Powered by